Gator People Live In the River, Interlude: Words, Work, Wobs, and The Root of Misunderstanding.

I know that you believe you understand what you think I said, but I'm not sure you realize that what you heard is not what I meant." --  Robert McCloskey

I got a good mind to join a club and beat you over the head with it. - Rufus T. Firefly, Duck Soup 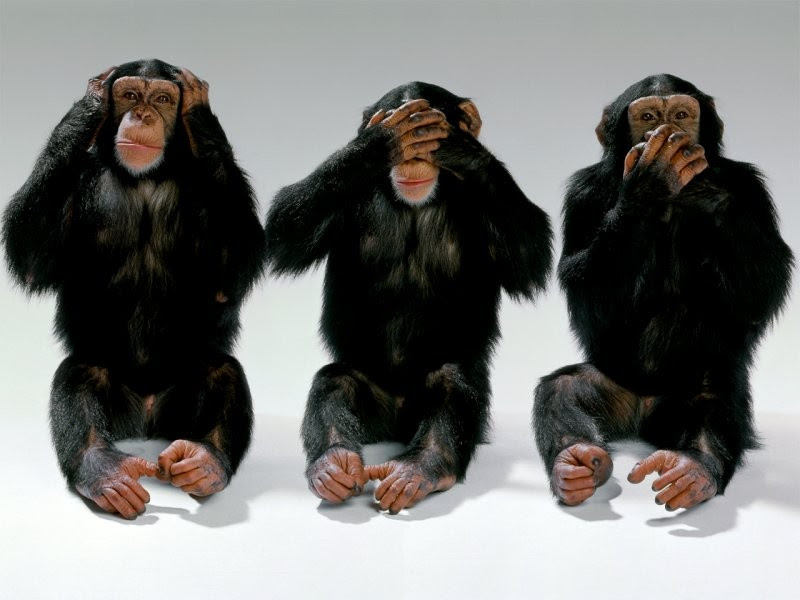 The more I write the more I run into the same  problems. I see it when I teach, too. There's a limit to language.

As a writer and sometimes teacher of the craft, I find this disconcerting. I remind students there are currently over one million words in the Oxford English Dictionary (OED) and so there are certainly enough words to convey whatever it is we need to convey at any given time.

And then I find myself talking politics with friends.

It won't surprise anyone who knows me or who has stumbled on my scribbles from time to time that I am something of a political critter. That is to say, I distrust politicians and the entire system for which they stand, but I am motivated to at least discuss my views and to live in accordance with my high falutin ideals as best I can. Recently, after being more or less a Wob without a chapter, I found some people in Louisville who are trying to get a Kentucky Chapter of the IWW up and going.  And since I have been trying to place my actions and my words in the same time zone, I decided it was worth checking out.

That I self-identify as a Wob is nothing new. I long ago discovered, over the course of 10,000 meaningless jobs, that the employing class and the working class have nothing in common. I figured out growing up in the 1980's that it is never prosperity that trickles down. Until moving to Louisville, though, it has been impossible for me to find a group of Fellow Wobs. So I'm pretty excited about the prospect of helping get the chapter up and going and finding useful trouble to get into. Or at least find some way to be useful.

I posted as such on my Facebook page -- that's what we do now instead of yelling in the streets -- which led to an interesting, albeit short discussion with a good friend on what it is means to be a Wob.

When he asked me what the IWW was, I told him it was a union dedicated to the proposition that workers are entitled to the rewards of their labor and that people are more able to control their destinies than politicians and authoritarian assholes.

He asked for a bit more information, so I sent him the Preamble to the IWW Constitution. The Preamble is the pill people on the fence have the most trouble with. For those of you who don't understand the fence metaphor, insert the never ending meme from The Matrix:

He responded that it sounded too much like Marxism and Socialism to him. This response didn't surprise me for a variety of reasons, but mostly because terms like "Marxism" and "Socialism" are fundamentally misunderstood and generally used out of context. But then, so is "Democracy" and "Capitalism."

So, a bit of definition and clarification is in order:


My understanding of these terms is the result of reading Marx, Smith, Friedman, Zinn, and Chomsky. Also Emma Goldman. Also Albert Parsons. Also Walt Whitman, who explained the high hopes of Democracy in his poetry better than any politician or historian ever could. Also numerous other writers whose names escape me. Also listening to the the music of Joe Hill, Ralph Chaplin, Utah Phillips, Hazel Dickens, Woodie Guthrie, Jack Elliot, and Rosalie Sorrels. Also listening to the stories of people I have run across and whose stories filter through my bones daily: Roger from Grand Rapids, Cletus the Dog Man, Joe from Kansas City, and T.J. down in New Orleans.

The issue, though, is not that people don't understand these terms. The problem is that we have ceded control over the language we think in over to those whose self-interest is more important than the goodwill of all. A hand full of multi-national corporations own 99% of the media in this country. Their first goal is not to create an informed public, but to make a profit. Sometimes they act liberal. Sometimes they act conservative. But in the end, it is all about profit and until we decide we own our words like we ought to own the means of production, then all of our conversations will fall mute and we will continue to tolerate the despots and dictators ... those appointed as well as those who are supposedly elected.
Posted by DirtySacred at 10:39 AM
Email ThisBlogThis!Share to TwitterShare to FacebookShare to Pinterest
Labels: anarchism, and the Root of Misunderstanding, Gator People Live in The River, Interlude, IWW, Kentucky IWW, Marxism, politics, Socialism, Wobs, Words, work
Location: Louisville, KY, USA
Newer Post Older Post Home